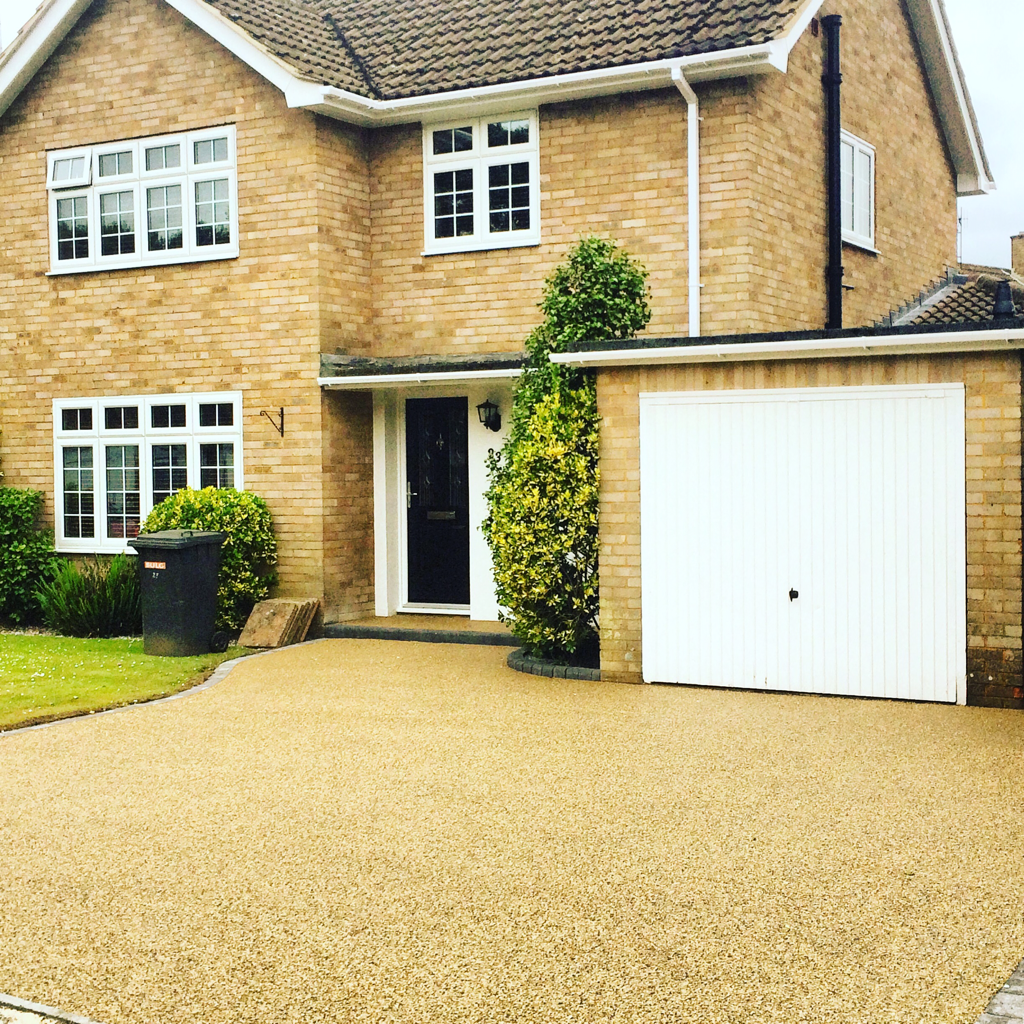 The easiest way to understand the beginnings of Yorkville is to look at its Coat of Arms that is displayed on the exterior of the Yorkville Fire Hall. In 1853 Yorkville became an incorporated village and it was the first five councillors elected who created this official crest.

The symbols of the crest not only represented each of these five councillors’ occupations but also revealed Yorkville’s most important commercial industries at that time, brewing beer and brick making. A beer keg with the letter S represented John Severn owner of one of the several breweries that had located in the area.

Local brick maker Atkinson was represented by a brick maker’s mold with the letter A. The Yorkville Brick Yards was a clay field(now Ramsden Park) that was mined and produced a distinctive yellow brick which can still be seen today on the exterior of many Victorian buildings in the area including the Yorkville Fire Hall.

A steer’s head represented the local butcher, an anvil for the blacksmith and a carpenter’s plane with the letter D for local builder James Dobson. In 1883 Yorkville became part of the City of Toronto and was no longer an independent village and by the 1950’s sophisticated shops had moved in on Bloor Street. The neighbourhood was zoned for commercial use in 1956 bringing art galleries and antique shops as well as architects, interior designers, and photographers to the neighbourhood where the houses were cheap and could be easily converted to commercial uses.

In the early 1960’s Yorkville was a place of high end shopping by day and a beatnik and bohemian hot spot at night. The coffee houses and jazz clubs were a breeding ground for many of Canada’s folk music talents including Joni Mitchell, Gordon Lightfoot and Neil Young. By the mid 60’s the beatniks became hippies and Yorkville became a mecca for followers of the counterculture. The 1970’s and 80’s brought more high end retailers and luxury designer brands to Bloor Street including Holt Renfrew and Harry Rosen coining the section of Bloor between Yonge and Avenue Road “Canada’s Mink Mile”. More office towers also came to the busier intersections and Yorkville’s first condominium buildings started popping up along Bay Street. The “Manhattanization” of Yorkville continues today as much of the low-rise commercial real estate is transformed into new high rise residential condominium buildings. Many new luxury condos have recently been built including the new Four Seasons Hotel and Private Residences. Yorkville now holds the distinction of having the most expensive condos in Canada with more condo developments planned for Yorkville’s future.